The story was written and illustrated by Jonathan Rosenbaum and initially released as a Kickstarter.  The supported video included a soundtrack created by Candy Rosenbaum.  The book was later picked up by Action Lab Discover and published as a hardcover book. 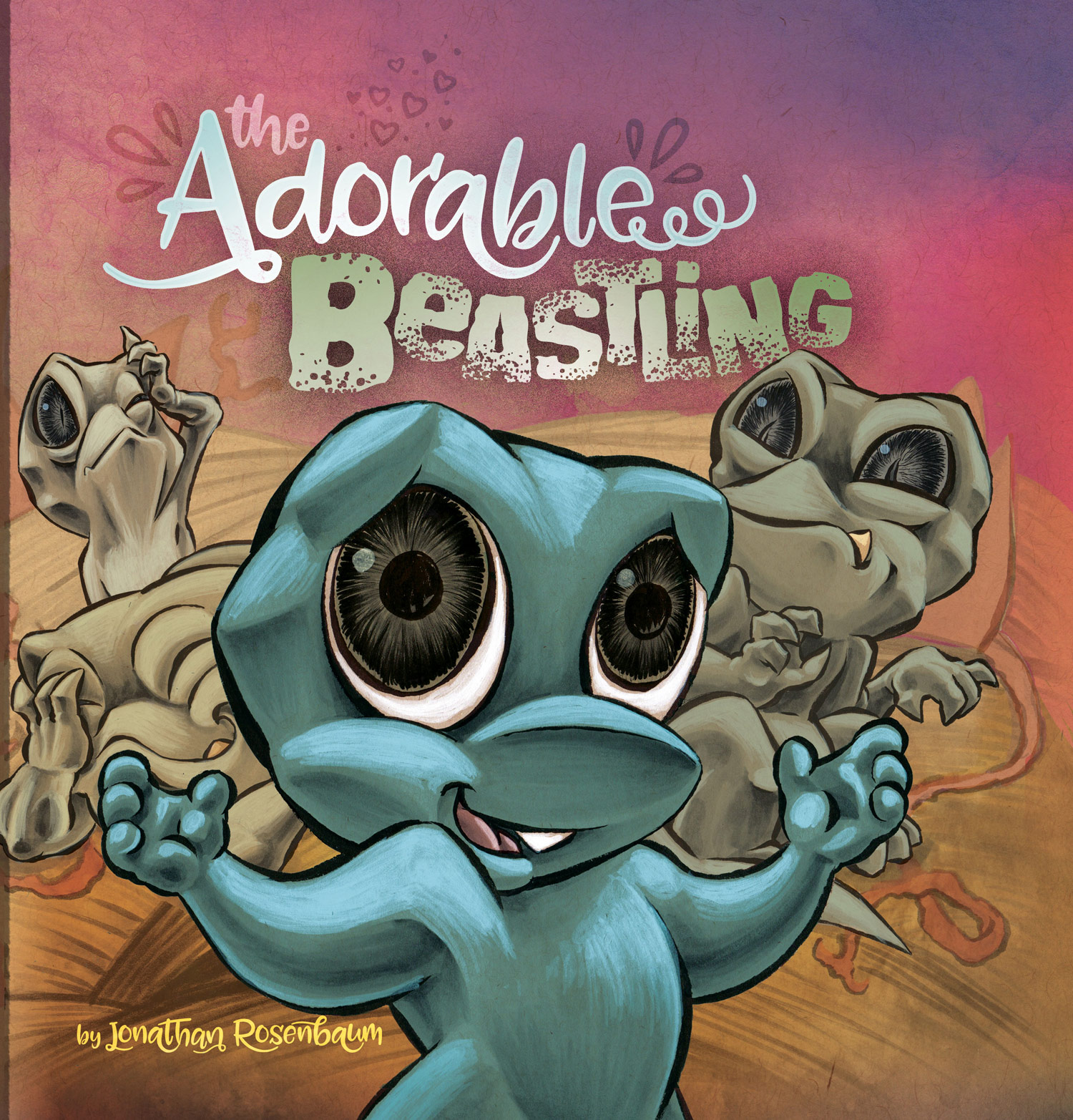 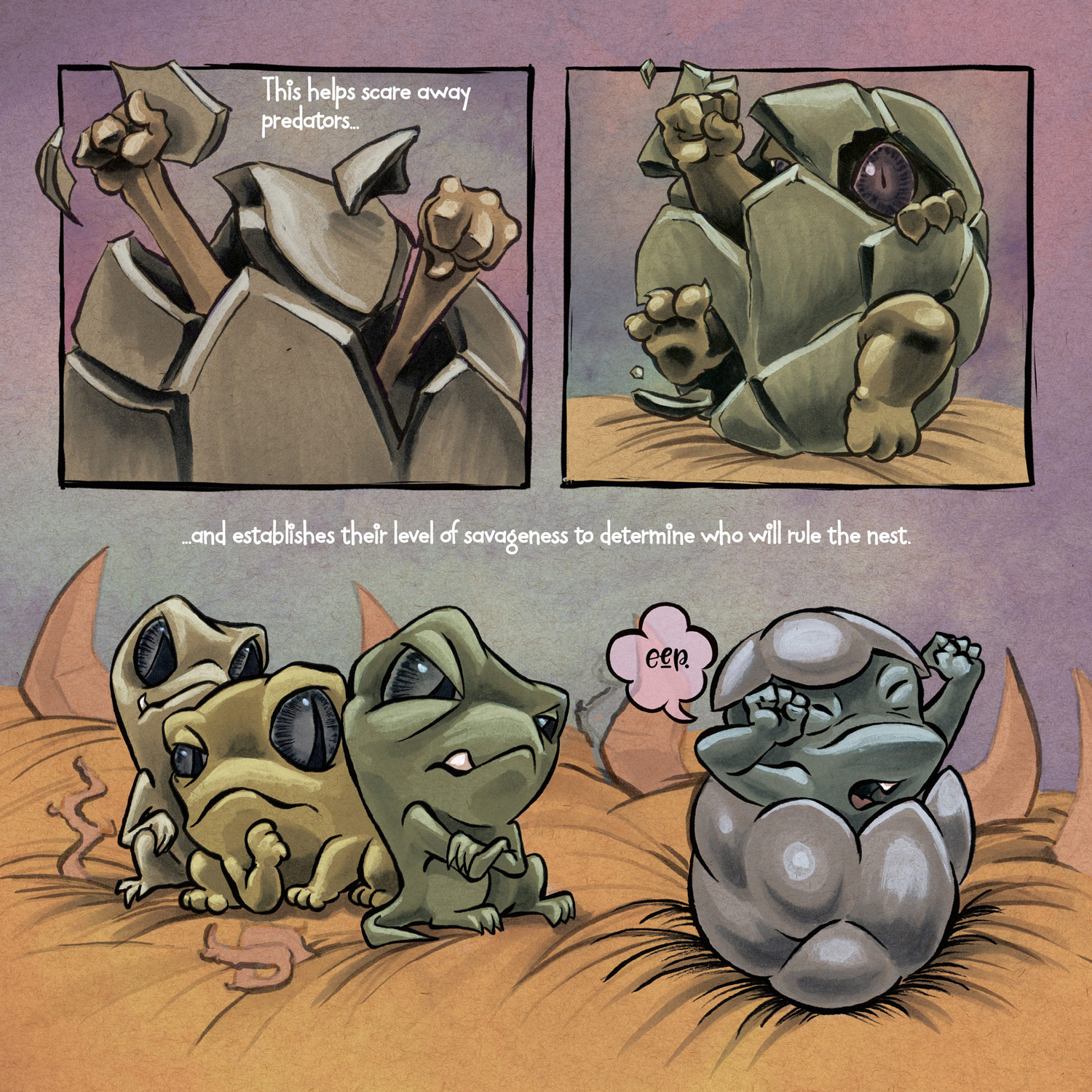 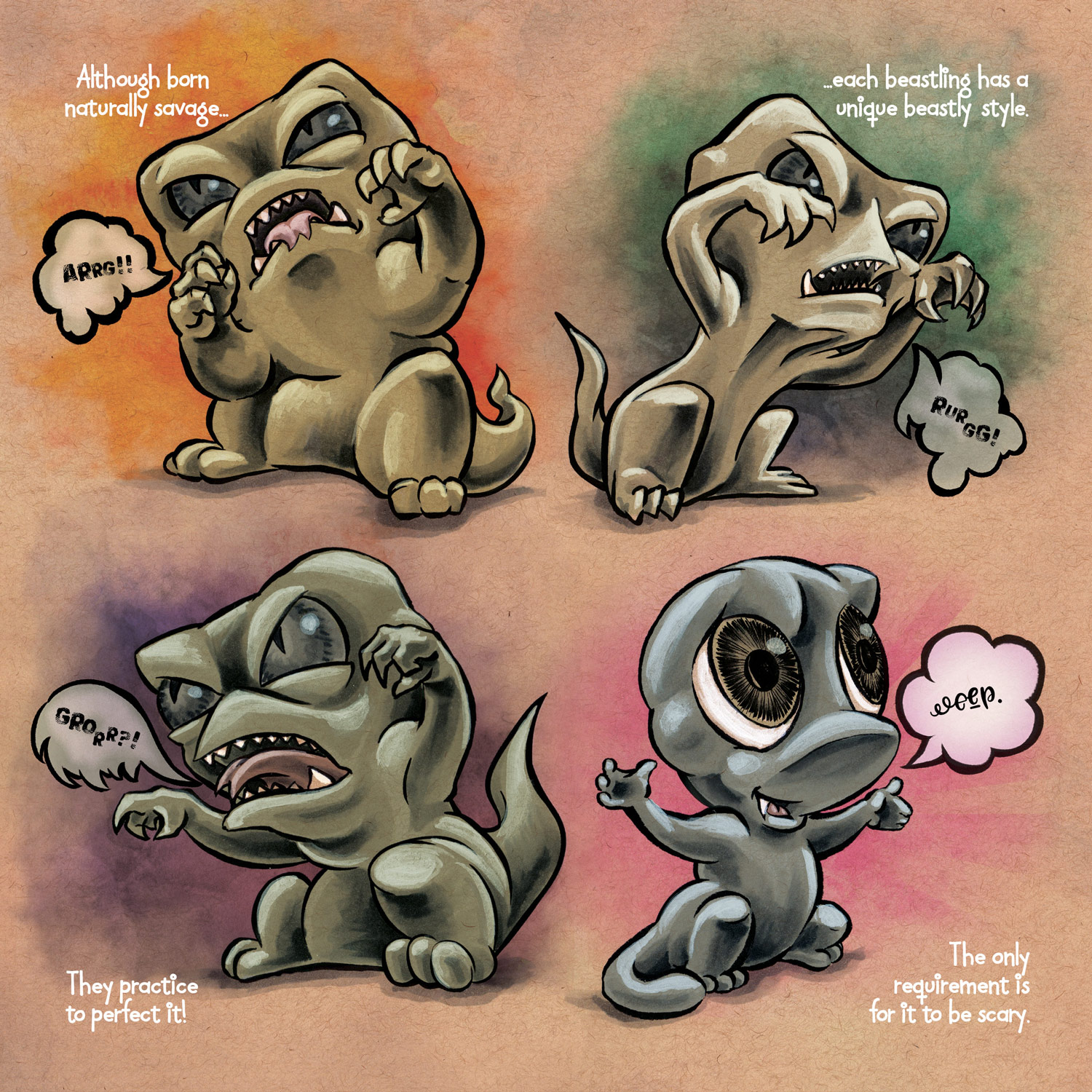 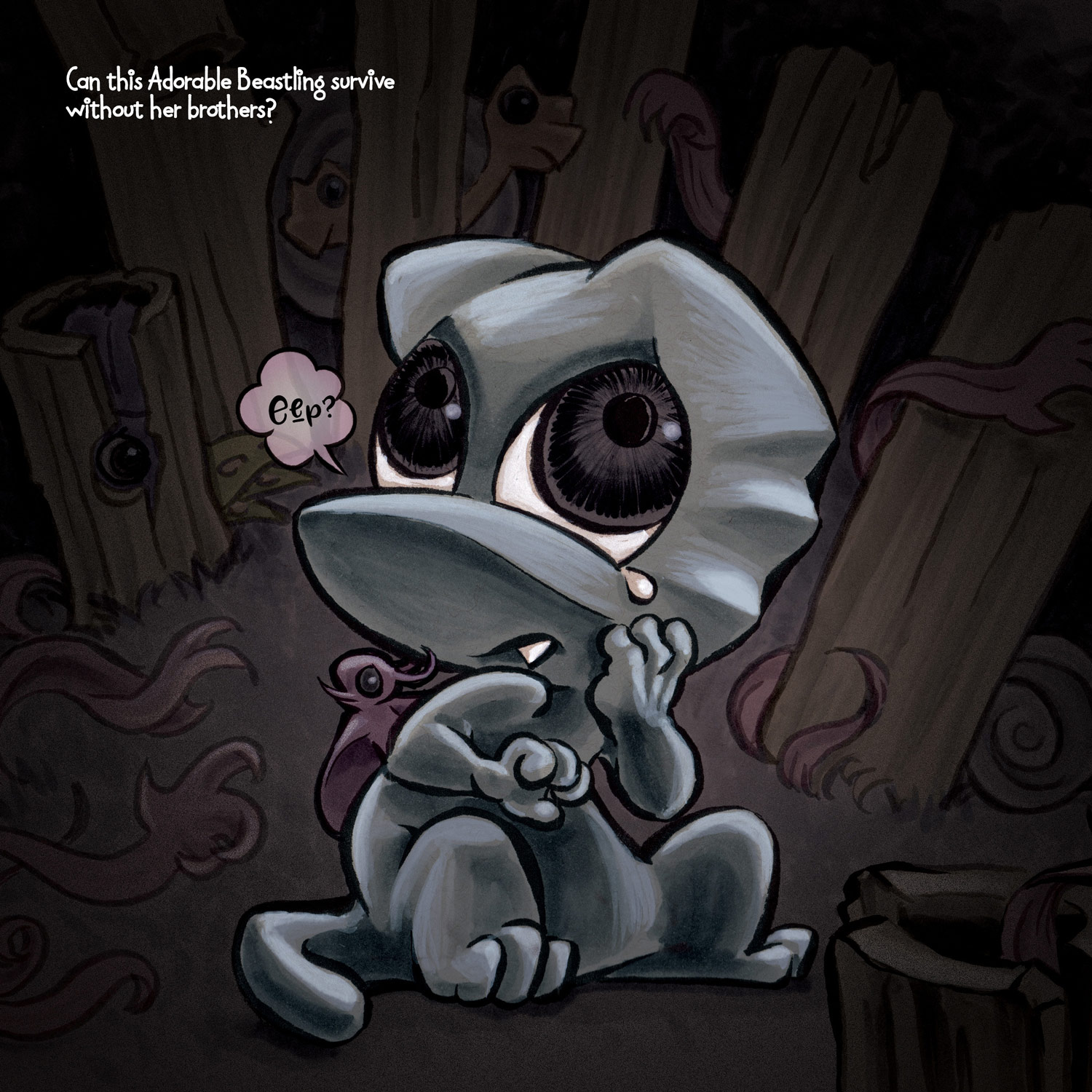 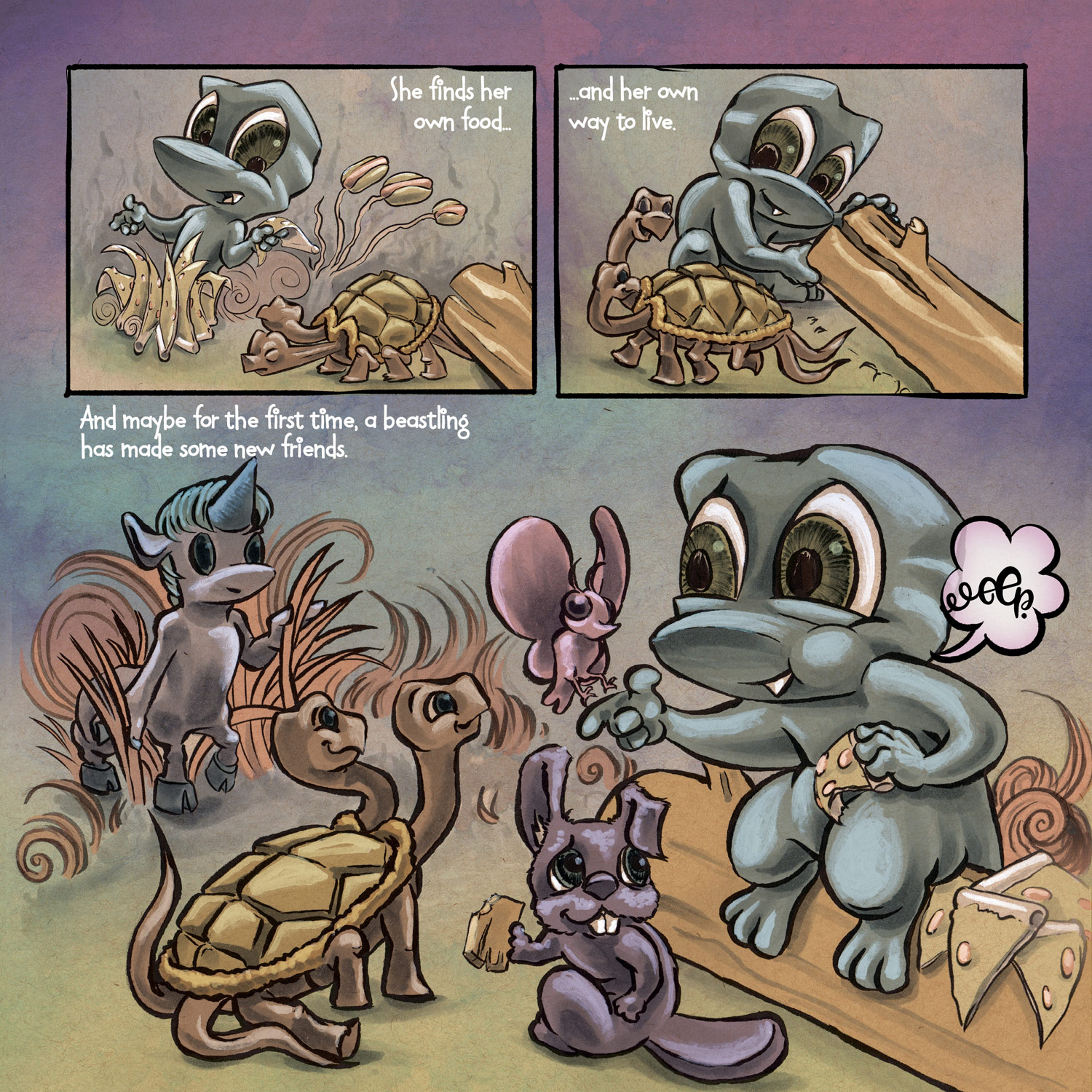 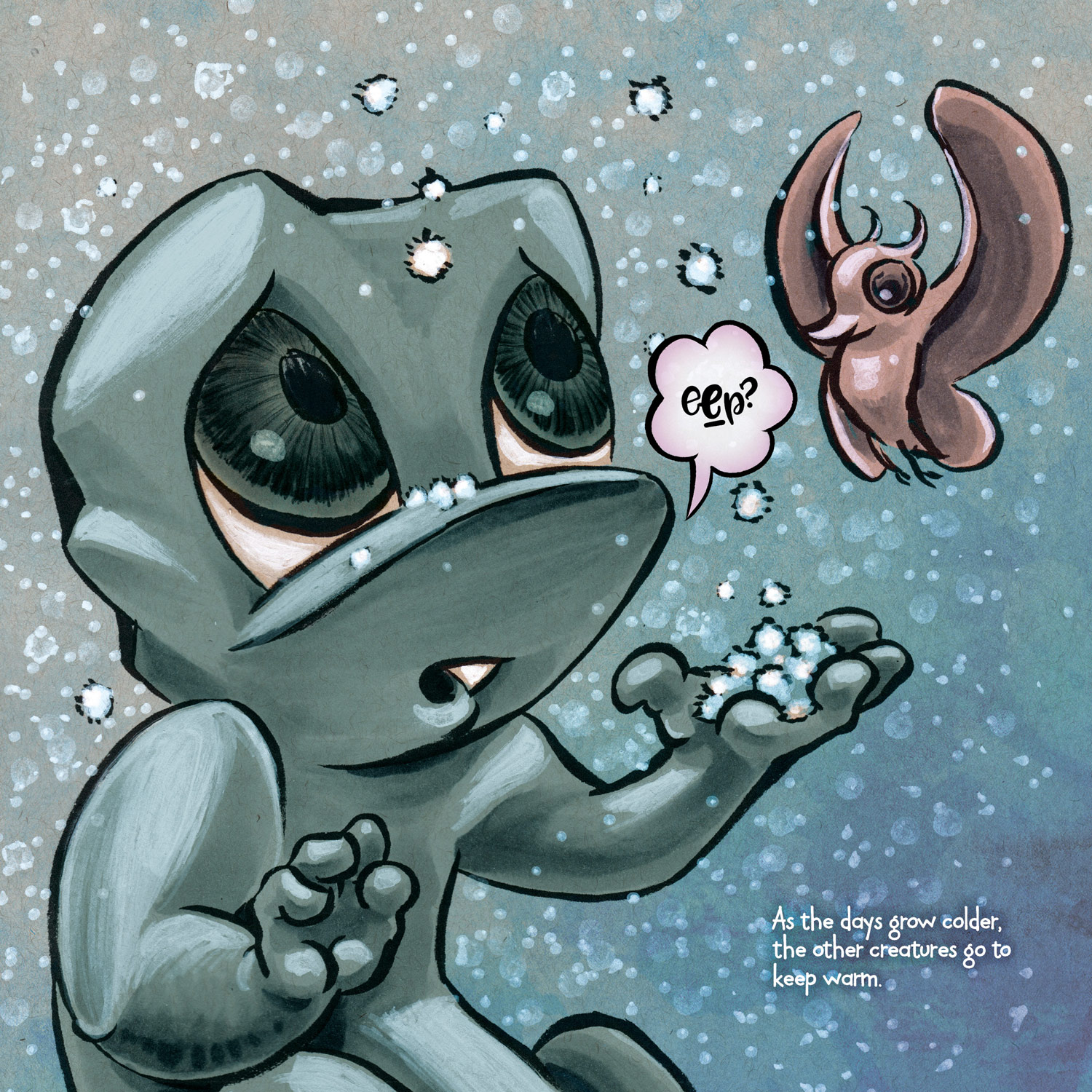